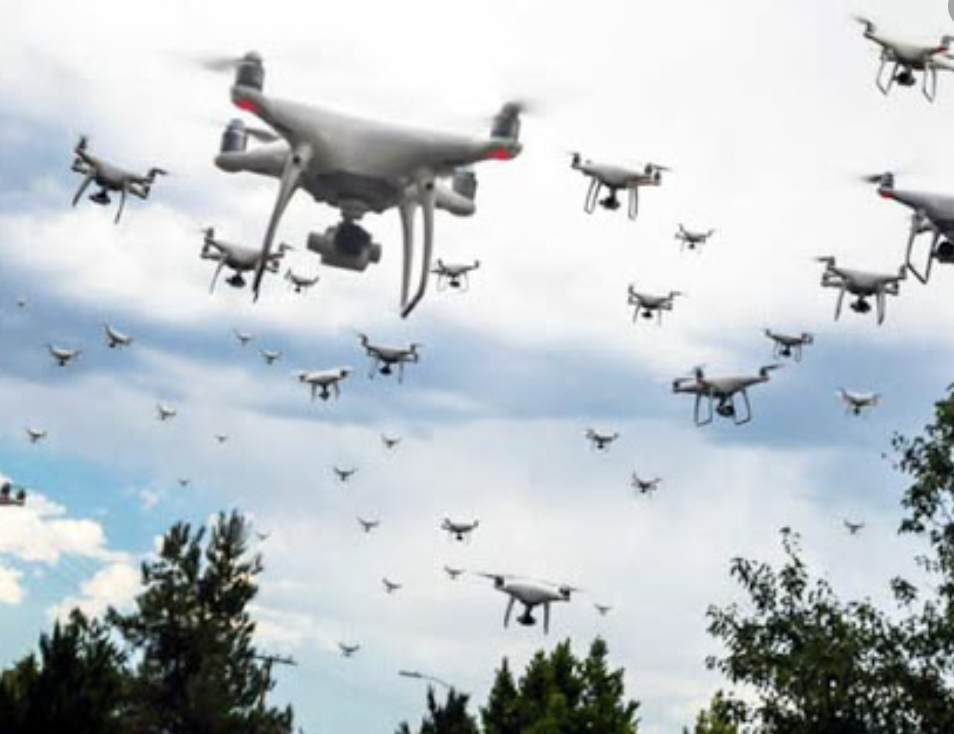 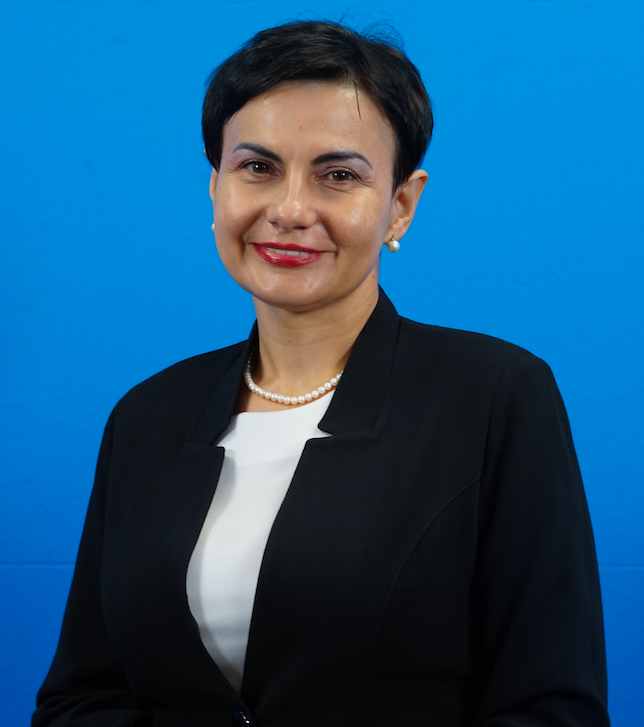 Marzena Zakowska is an Assistant Professor at the War Studies University, Warsaw, Poland. She completed a Master's Degree in Political Science and holds a PhD in Security Science, graduating from the National Defence University in Warsaw, Poland. She has completed the following courses at the Academy for International Conflict Management and Peacebuilding at the United States Institute of Peace in Washington, DC: Foundations of Conflict Resolution: Governance and Democratic Practices in War to peace Transitions; and Preventing Deadly Conflict. She has researched in the areas of war and armed conflict, conflict resolution, Balkan region security, and Euro-Atlantic security. In researching the areas of hybrid threats in 2018, she initiated cooperation with the Interdisciplinary Center "Sciences for Peace" at the University of Pisa, Italy, and the Caucasus International University's Department of international Relations and Security Studies in Tbilisi, Georgia.

The War Studies Working Group addresses war and violent conflict in all its aspects as the central business of the profession of arms. Traditionally, many of the papers focus at the operational and tactical level, combining contemporary experience with the broadening knowledge required by mid-career officers.

The working group is looking for contributors to prepare an annual digest of new and influential materials, including books, journal articles, and research projects, for the benefit of participants and institutional members.

Dr. Marzena Zakowska is leading a book project on the nature of modern war - see blog entry, 5 March 2021 for call for papers.

This is one of the original eight working groups of the ISMS established at Amsterdam in 2008.