The court martial of US Colonel William (Billy) Mitchell in 1925 for insubordination provides an historical example of the application of military law and ethics to civil military relations. 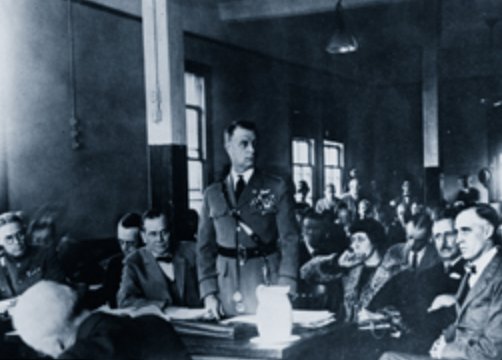 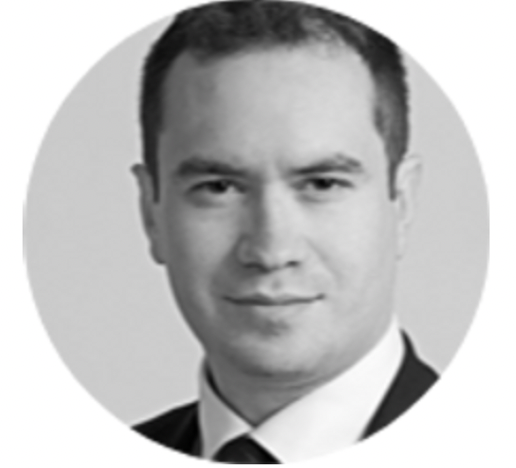 Over the years Daniel has served in the Canadian Army Reserve as an Infantry soldier, Armoured Officer and Infantry Officer. He now serves as a Reserve Legal Officer with the Office of the Judge Advocate General. 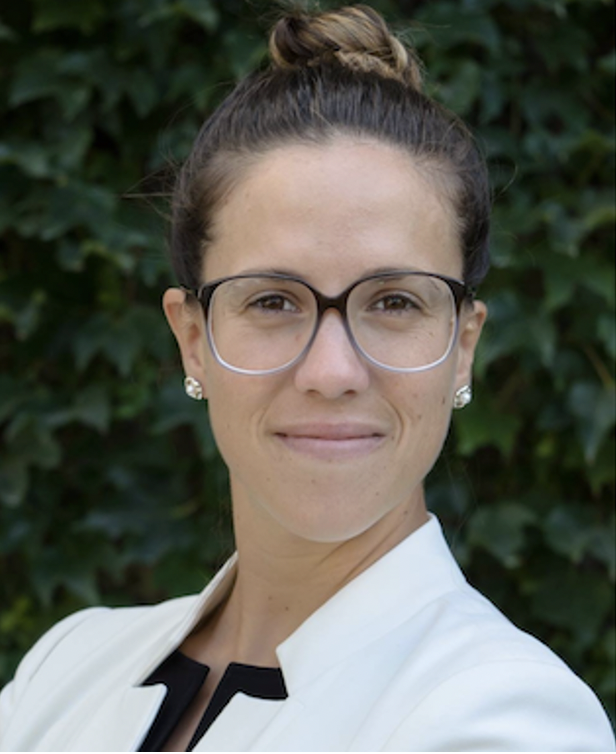 Afton Brooke Maisonneuve is Legal Counsel for TekSavvy Solutions Inc. and a reservist in the Infantry with the Cameron Highlanders of Ottawa. She is a former varsity athlete and a graduate of the University of Ottawa’s National Program, with a degree in Civil Law (LL.L) and Common Law (J.D.). She was called to the Ontario Bar in 2018. She has practiced in real-estate, corporate, estate planning/administration and currently practices in various areas of private law including contracts, construction, and technology infrastructure. Her main academic interests are military law, constitutional law and international humanitarian law. She is the winner of the 2017 Canadian Bar Association’s Sword & Scale essay contest with her paper titled Neither Charity nor Special Treatment: Amendments to Sustainably Modernize the Canadian Forces Members and Veterans Re-establishment and Compensation Act and she is published in the area of medical assistance in dying and is mentioned in the Oxford Handbook of the Canadian Constitution for her work on Amending the Constitution of Canada.

This working group seeks jurists, philosophers and practicing military lawyers who have an interest in contemporary military operations and their legal aspects. A wide range of legal and philosophical subjects are of interest to the contributors in this working group.

The working group is looking for contributors to prepare an annual digest of new and influential materials, including books, journal articles, and research projects, for the benefit of participants and institutional members.

This is one of the original eight working groups of the ISMS established at Amsterdam in 2008.

International Committee of the Red Cross