Thinking strategically is not the same as thinking about strategy. A person might lecture competently on strategic thinking and the history of strategy yet not perform well at strategic games, and playing games well isn't necessarily an indicator of strategic acumen. 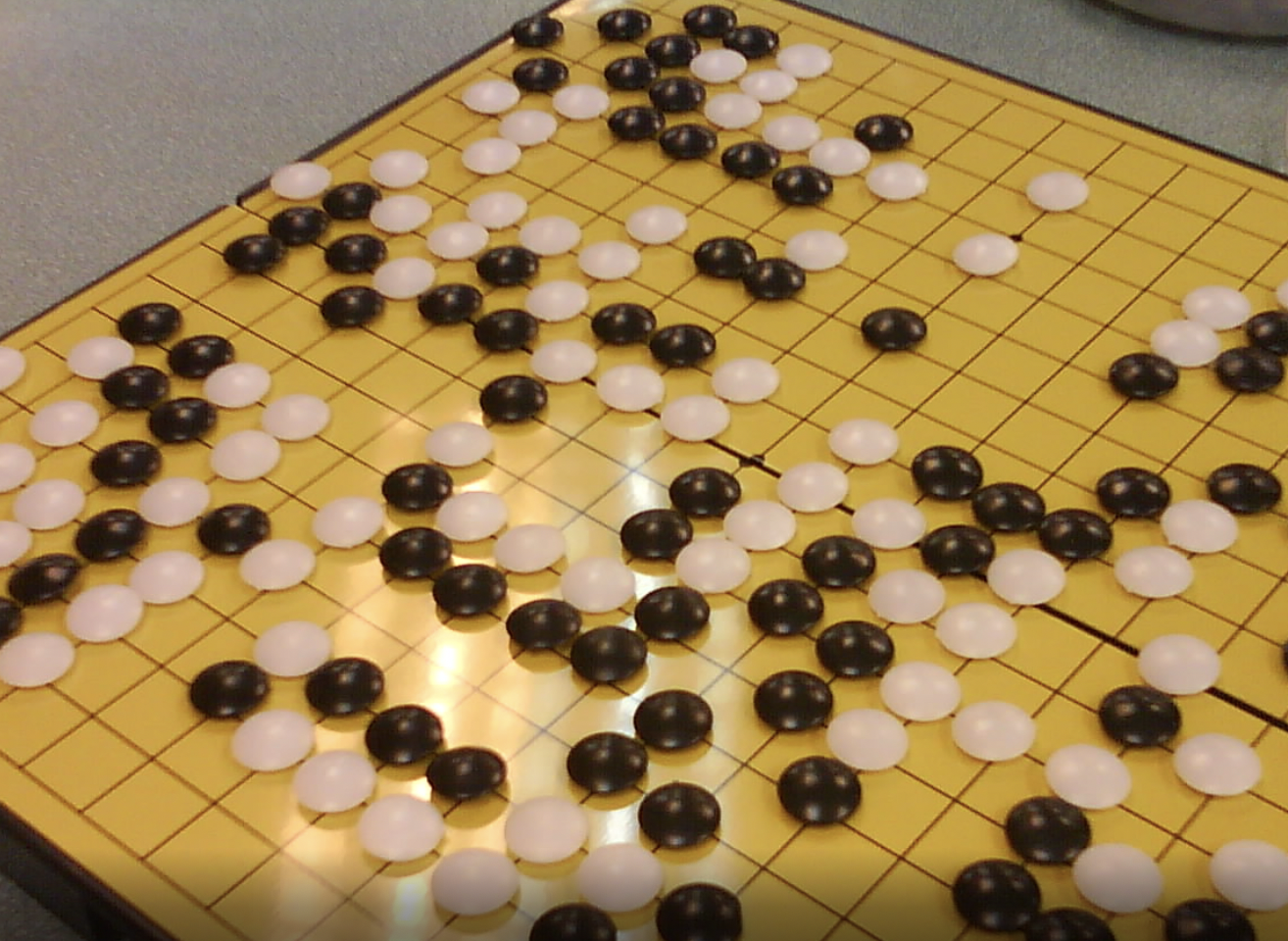 Lieutenant Colonel Dirk Heinzmann is the German liaison officer to the Austrian National Defence Academy.  He has served at  the Bundeswehr Command and Staff College Hamburg, is the Associate Editor of Southern Space Studies (Springer), and researches in the area of higher education and educational technology.

Wolfgang Peischel was the inaugural chair for the Working Group on Strategy when it was formed in 2019.

The Strategy working group seeks to enable the development and the teaching of strategies appropriate to small democratic countries. In this endeavour, it coordinates with Working Group 1 War Studies and Working Group 6 Security and Defence Policy.

Strategy implies coherent action to achieve objectives in the face of opposition or hostile intent. For the 2020 Conference, "Military Sciences vs Open Sciences with a scent of Covid,"  the focus was on new ways to understand the strategic risks of sharing sensitive information or research results. The concept of defending against the consequences of pandemic and the risks of weaponized disease were also considered.

The following sample for 2019 is an indicator of papers accepted by this working group:

WG10 Strategy is a new working group inaugurated at the 11th annual conference, hosted by the Austrian National Defence Academy in Vienna in 2019. Strategy had previously been addressed by WG6 Security, Defence Policy, and Strategy.